Zephyr – Made by the students studio Six Shooter Studios

For eight short weeks we at Six Shooter Studios developed this title while at The Game Assembly.

There was a lot of additional features planned, but we had to cut a bunch of them in order to meet the deadline. Nonetheless, we were very pleased with the resulting game.

Powered by HGE and FMOD.

Attention: The internal data of table “29” is corrupted! 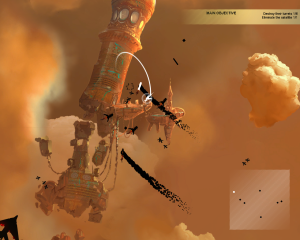 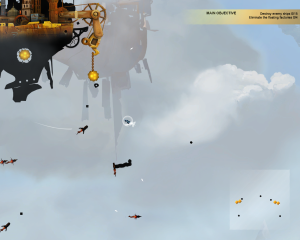 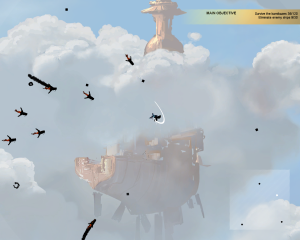 Processor: Dual core from Intel or AMD at 2.8 GHz